If we cannot answer your question immediately, we will work with you to find the appropriate resource.

The health and safety of our program members, staff and community is our number one priority. All our lives have been deeply affected by this crisis, both personally and professionally and we want to help you navigate these challenging times.

As you know, Turning Point’s Wellness Center serves the most vulnerable members of our community. We are doing all that we can to provide essential services to our program members and our community, while keeping everyone safe and adhering to the recommendations from public health agencies.
While our daily routines are disrupted our essential resources have pivoted as a sign of the times.
Please reach out. We are here to help you navigate the resources available: 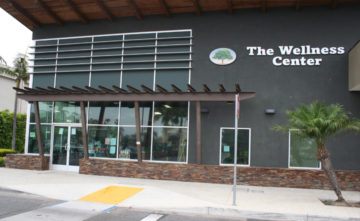 The Wellness Center is located on the C street side of Centerpoint Mall in Oxnard, 2697 Saviers Road.

The Wellness Center is a peer support program staffed by Peer Support Specialists.

This innovative program is based on the nationwide movement to integrate peer staff into mental health services demonstrating the importance of self-help and peer programs as a part of mental wellness. Self-help is a valuable part of recovery from mental health and/or drug and alcohol recovery. People who have experienced both sides of the mental health system (“been there, done that”) provide hope, education and direct support among their peers where they can share goals, conquer fears, and celebrate successes.

Stories include men and women who have struggled to maintain their mental wellness and/or sobriety, had legal trouble, and/or been homeless. These men and women are able to come to the Wellness Center and participate in and experience the serenity of recovery.

The Wellness Center in Oxnard also has the only tri-lingual, English / Spanish / Mixteco language mental health program in Ventura County, Programa Latino Indigena, catering to the linguistic and cultural needs of a growing population.

The most debilitating health issue within the Latino community is depression, which commonly starts early in life, usually before the age of 25 and leads to decreased productivity, poverty, self-medication, as well as increased morbidity. Many never receive treatment for this illness, mainly due to the poor access to appropriate mental health care. Around 17.7% of Latinos suffer from depression during their lifetimes. Furthermore, if left untreated, mental illness symptoms will tend to get worse with time, which eventually impacts relationships, work and daily life. 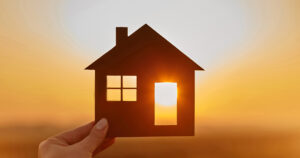 We hope the holidays gave you time to pause a little longer and reflect on all that we are grateful for. The spirit of generosity in our community shines even brighter this time of year, especially now that our local community has seen a dramatic increase in the need for our services. It is also 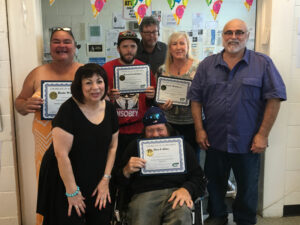 Graduates of Our WRAP Training

WRAP Graduation at Our Place Safe Haven Turning Point’s Mobile Wellness outreach program facilitated WRAP training for the residents of River Haven Transitional Housing Program. WRAP Training which is a Wellness Recovery Action Plan® (WRAP®), a simple and powerful process for creating the life and wellness we all want. Our graduating class participated in 16 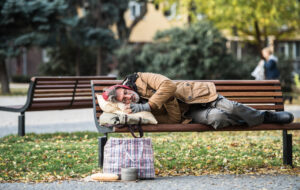 How Turning Point is Assisting with Homeless Population

Health and Safety of Homeless Women

One of thousands of recovery stories

Psychotic and paranoid, our son was on the streets. Again. He’d been in the psychiatric facility on an involuntary hold, then their after- discharge facility, the Thomas Fire shelter, the Rescue Mission, the winter warming shelter. Because of delusions and anxiety, none of them were a good place for him. Often-incoherent texts and calls revealed